An elected barangay official was arrested by combined operatives of the Philippine Drug Enforcement Agency (PDEA) and the Philippine National Police (PNP) after he sold methamphetamine hydrochloride, or shabu, to a poseur-buyer inside a barangay hall in Bulacan.

Manlapid’s cohort, identified only as a certain Abu, was able to elude arrest.

Confiscated during the operation were three heat-sealed plastic sachets of shabu, weighing roughly 15 grams and the buy-bust money worth P500.

Manlapid will be facing charges for violation of Section 5 (Sale of Dangerous Drugs), Article II of Republic Act 9165, otherwise known as the Comprehensive Dangerous Drugs Act of 2002. 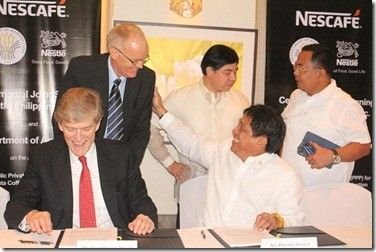 70,000 Pandesal Distributed to the Poor