The Hybrid Electric Train is the first of its kind Mass Transportation developed and designed here in the Philippines by Filipino Engineers, Technicians and other highly skilled workers from Metal Industry Research Center (MIRDC) The parts and engines comes from our local manufacturers.

The DOST-MIRDC had initiated to develop this Hybrid Electric Train in order to respond the pressing needs of mass transport here in Metro Manila and to ease the burdens of traffic problems due to the rapid increase of riding public and the commuters and the numerous volumes of vehicles. These are the main cause of traffic congestions in our main highways and thoroughfares.

The work began in 2010 and already in its completion but not yet operational because it needs more break –ins and testing to ensure the safety and convenience of our passengers.

The DOST-MIRDC had funded the cost of this Hybrid Electric Train in the amount of P120 MILLIONS pesos. The train can approximately accommodate 200 passengers per travel.(Click picture below to enlarge) 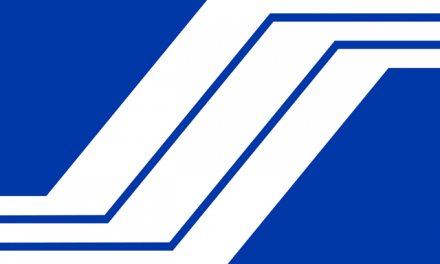