Eight individuals, including a Barangay Councilor, were arrested for illegal gambling on Sunday, December 6, during an intensified operation in Mabalacat City, Pampanga.

PRO3 BGEN VALERIANO T DE LEON said that the suspects who were put in the custody of local police station where caught playing “take all” game.

PBGEN DE LEON added that suspects are now facing charges for violation of PD 1602 as amended by RA 9287 and violation of Provincial Ordinance 756 in Relation to RA 11332. (PIO-3)(CRIS PALARCA) 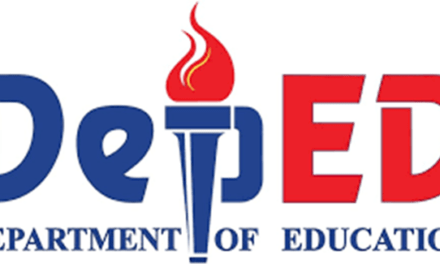 DepEd All Set of School Opening on Oct 5 RDA expert visit to the Philippines