The arrested suspects who are currently under the custody of Pampanga police are being charged for violation of Sec 5 and 11 of RA 9165. 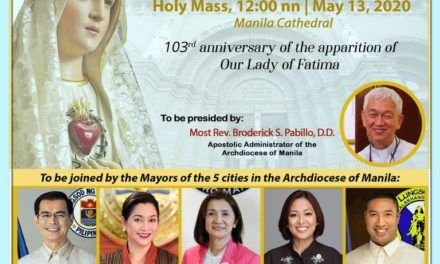