The Social Security System (SSS) has cut down its 2017 budget for operating expenses (opex) by P1 billion as it seeks measures to improve its financial performance.

Dean Amado Valdez, Chairman of the Social Security Commission (SSC) said that from the original proposal of P13.22 billion, the SSC board has only approved the allocation of P12.21 billion for operating expenses, which is 54 percent of the Charter’s limit or 5.7 percent of total revenue.

“SSS has seen improvement in its profitability as a result of cost-efficiency measures that greatly reduced expenditures from 2010 to 2016. With the P1-billion budget cut, we can maintain SSS expenses at levels that will help shore up the agency’s profits for 2017,” Valdez explained.

“With close supervision by the SSC and Governance Commission for GOCCs, the pension fund is kept afloat amid the low-growth environment of the market through management activities that conscientiously comply with the discharge of our fiduciary responsibilities,” Dooc said.

He explained that SSS costs of operating activities had remained below its allowed Charter limit at an average ratio of 59 percent over the past seven years or at 5.9 percent of total revenue. Despite an annual average increase of eight percent in volume of transactions processed by the agency, it has run the cost of its operations with a moderate increase in opex by six percent every year. Taking out inflation, the rate increase is effectively at three percent.

“This continued prudence was achieved amid branch expansion activities and system-wide upgrades that paved the way for growth in membership and collections across the region,” Dooc noted.

He added that SSS will determine how low operating expenses could be further reduced without compromising its operations.

Latest data from the agency showed that SSS has posted P10 billion in total expenses last year, comprised of payments made for the salaries, wages and bonuses of employees; and for maintenance of branches, rent and other operating costs.

The salaries and bonuses of SSS officials have been the subject of criticisms levelled at the SSS in debates around the pension hike issue. SSS, in its previous statements, clarified that these have been capped not only for SSS but across all GOCCs with the enactment of the GOCC Governance Act and Executive Order 24 in 2011.

SSS has 6,000 employees deployed across its 296 branches nationwide and abroad. It has a membership base of over 34 million at present, of which two million are receiving pensions. 1.6 M worth of shabu seized in Pampanga shootout 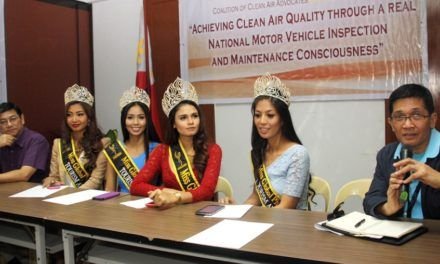 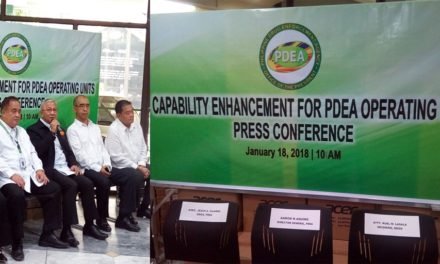