At around 7:00 in the evening, elements of PDEA Regional Office 8 (PDEA RO8) under the supervision of Director Laurefel Gabales, in collaboration with teams from Provincial Anti-Illegal Drug Special Operations Task Group-Lapaz Police Provincial Office and Lapaz Police Station arrested Camasin after he sold one heat-sealed transparent plastic sachet containing white crystalline substance suspected to be shabu, to an undercover PDEA agent who acted as poseur-buyer in Barangay Sta. Elena, Lapaz, Leyte.

Camasin also yielded another sachet of the illegal drug, one XRM motorcycle and the P500 marked bill used as buy-bust money during the operation.

Three hours later, operatives of PDEA Regional Office 6 (PDEA RO6) under Director Paul Ledesma conducted an entrapment operation that led to the arrest of Campanel in his own neighborhood in Barangay Blumentritt. Confiscated from his possession were eight pieces of plastic sachets containing suspected shabu. 800 Filipino lives lost everyday, 30 every hour due to “silent disaster” 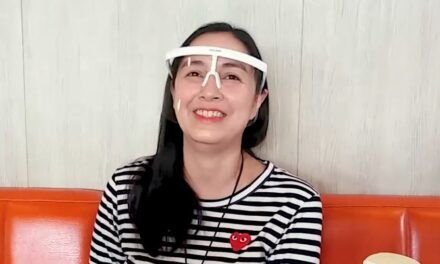