Sago (scientific name Metroxylon sagu) is a common name for several plants which are used to produce a starchy food known as sago. If only properly exploited, sago could well uplift economic and social conditions in the countryside, particularly in the Visayas and Mindanao regions where this plant abounds.

Packed with nutritious minerals, sago, at one hundred grams when dried, contain 355 calories, according to experts. But more than the nutrition that it provides, sago can also be used for a number of uses such as materials for food packaging, absorbent starch gels, fragrance gels, and binder among others.

Aware of its economic potential, the Department of Science and Technology through its Philippine Council for Agriculture, Aquatic and Natural Resources Research and Development (DOST-PCAARRD) is currently working on a roadmap for sago palm research.

Held recently at the University of the Philippines Mindanao (UPM), Mintal, Tugbuk campus, the first workshop on the project was attended by representatives of the university and DOST-PCAARRD.

DOST-PCAARRD and UPM are strong partners in the implementation of research and development projects on sago as shown in several completed projects implemented by UPM. These projects include: Sago bio resource assessment using geographical information system (GIS); Potential major pest and diseases; Plant growth promoting factors from rhizobacterial strains of sago; and Micro propagation of sago, among other notable projects. 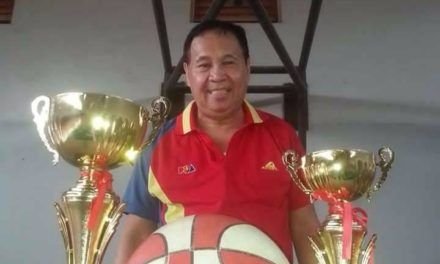