Department of Science and Technology (DOST) Secretary Mario G. Montejo, DOST Undersecretary for Scientific and Technological Services Dr. Rowena Cristina L. Guevara, DOST Region III Director Julius Caesar V. Sicat and Philippine Science High School- Central Luzon Campus (PSHS-CLC) Director Lilia T. Habacon lead the unveiling and blessing of PSHS-CLC’s insignia, The Alchemy, as the 11th campus of PSHS System last April 13, 2016 during the Science Nation Tour (SNT) leg in Region III. The Alchemy represents the burning power of the enlightened consciousness and passion for excellence that the PSHS-CLC imparts to its scholars. The unveiling was also attended by board members, guests, students, and members of the General Parents and Teachers Association of the PSHS System; representatives from the DOST, Department of Trade and Industry, and Bases Conversion and Development Authority; and the national and local media. SNT is a national roadshow which aims to promote and expand DOST’s programs, projects and services in every region in the Philippines. (Text by Romelie Janelle Maranan, Photos by Gerardo G. Palad, S&T Media Service, DOST-STII) 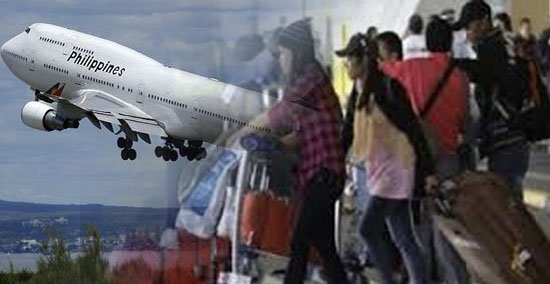