LOS BAÑOS, PHILIPPINES –The world’s premier research organization focused on rice makes a commitment to keep working toward food and nutrition security for at least the next few generations. The IRRI leadership and special guests will together seal the deal when two time capsules that contain symbolic items representing the cutting edge of rice science and everyday life in 2015—and much hope for the future—are lowered to the ground at sunset today.
The groundbreaking for the Lloyd T. Evans Plant Growth Facility starts the construction of a state-of-the-art structure in which various climate scenarios can be simulated under controlled environmental conditions and the effects of climate change on plant growth will be better understood.
The facility, which is being built at the headquarters of the International Rice Research Institute (IRRI) in Los Baños, Laguna, is funded by the Australian government through the Australian Centre for International Agricultural Research or ACIAR, a major partner of IRRI. It is named after Dr. Lloyd T. Evans, a world-renowned Australian plant physiologist who also once served as a member of the IRRI board of trustees. The groundbreaking rites are being held right afterAustralia Day, celebrated down under every year on January 26.

To lower the time capsules, members of IRRI management will be joined by Senator Cynthia Villar, chair of the food and agriculture committee, and Ms. Cecilia Honrado, ACIAR country manager for the Philippines representing the Australian people and government. Local officials, led by Laguna Governor Ramil Hernandez, will also grace the event. One of the capsules will be opened 20 years from now; and the other in 2060, during the 100th anniversary of IRRI’s founding.

Climate change is a concern that cuts across the various areas of IRRI’s research agenda. Knowing about its implications on rice production, via a better understanding of physiological processes and interactions in the rice plant when subject to changing temperatures, humidity, amount of sunshine, and atmospheric gases, will help scientists develop even sturdier climate-ready rice varieties and finer farming practices to accompany these.(Narisa Gonzales) 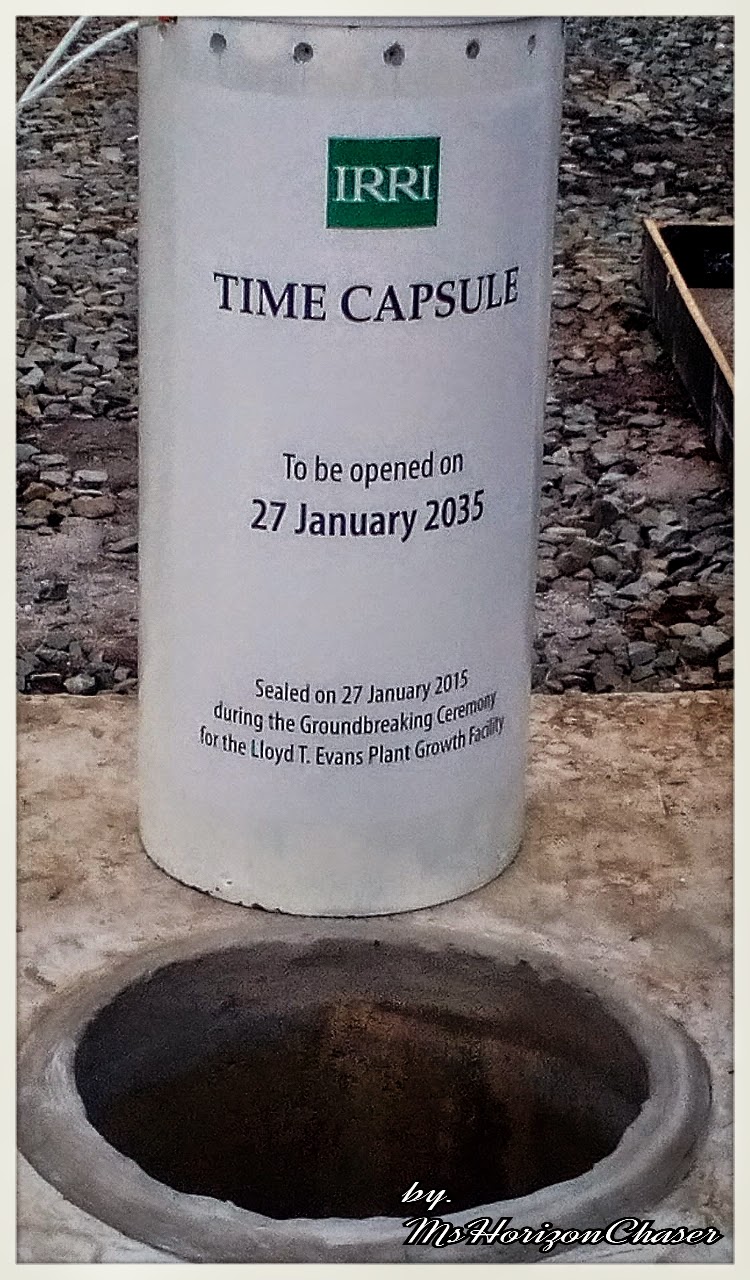 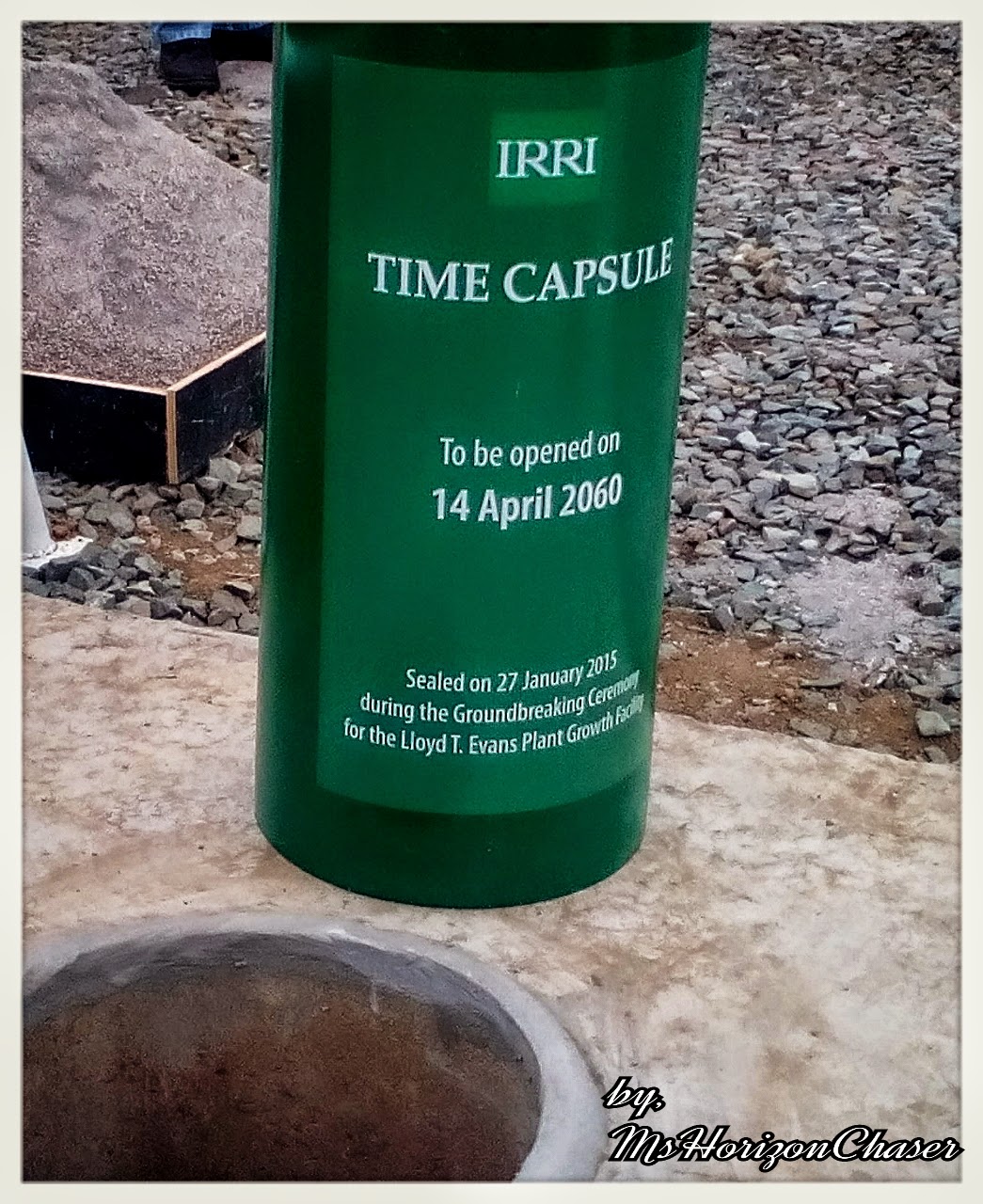 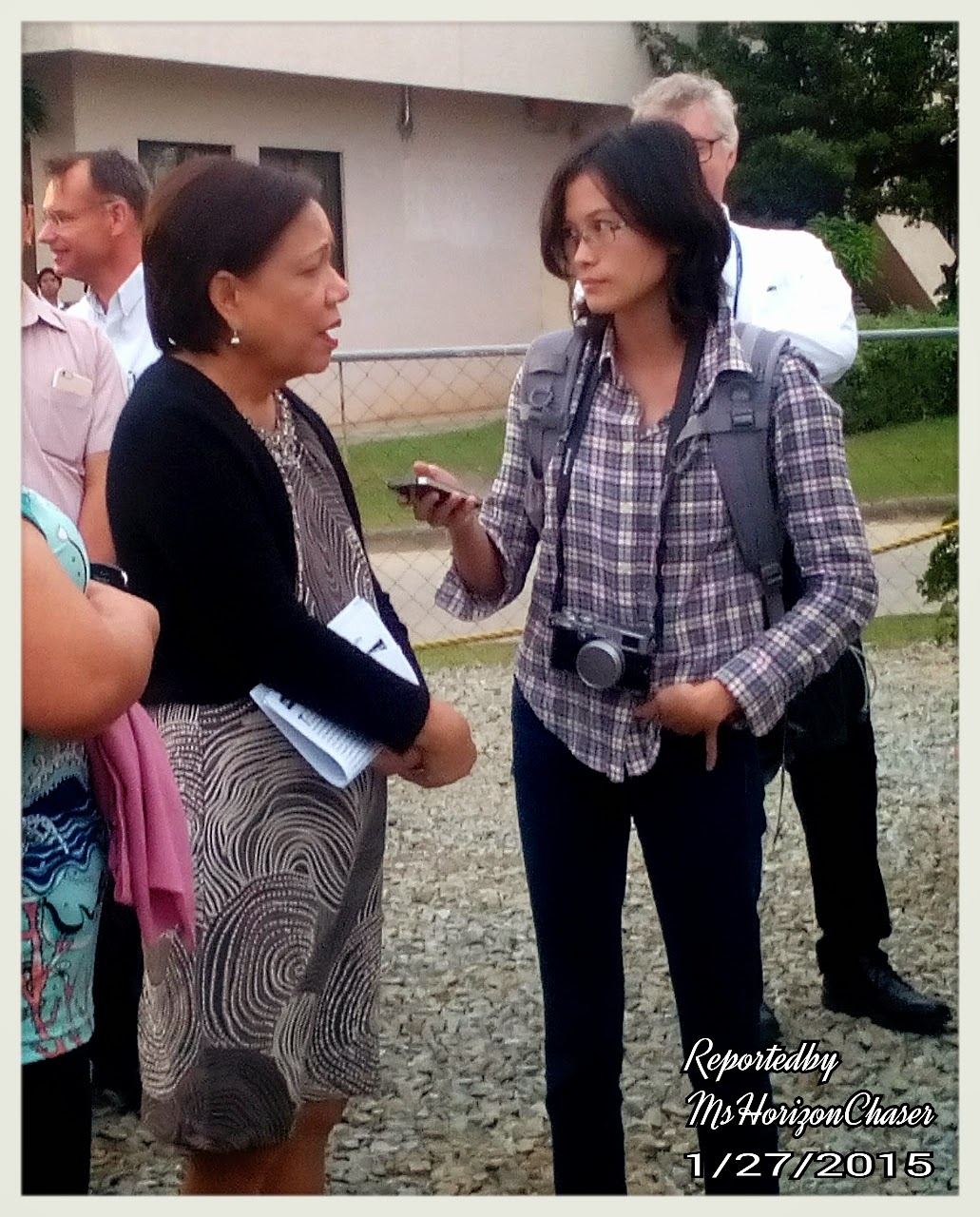 Senator Cynthia Villar, chair of the food and agriculture committee 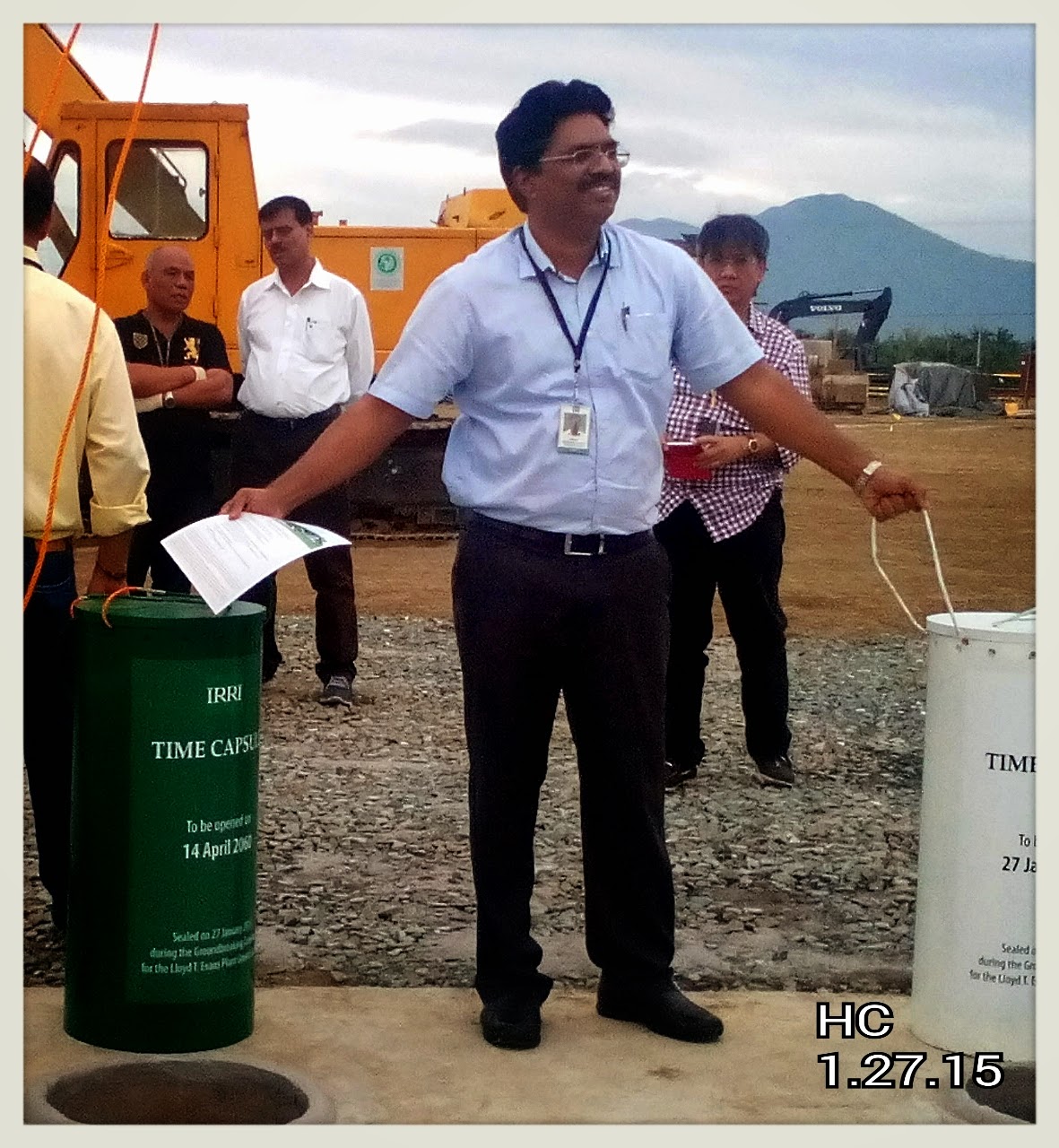 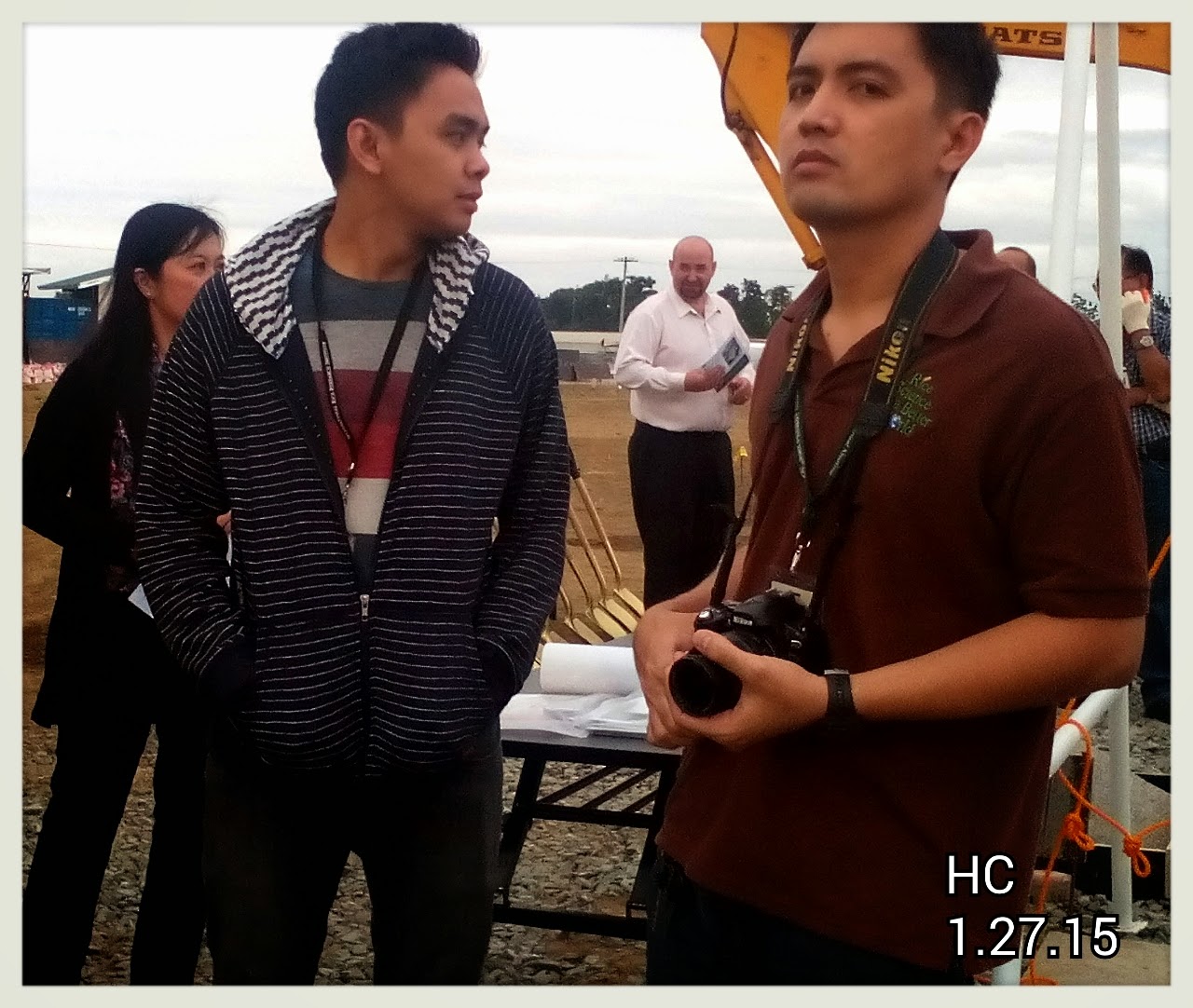 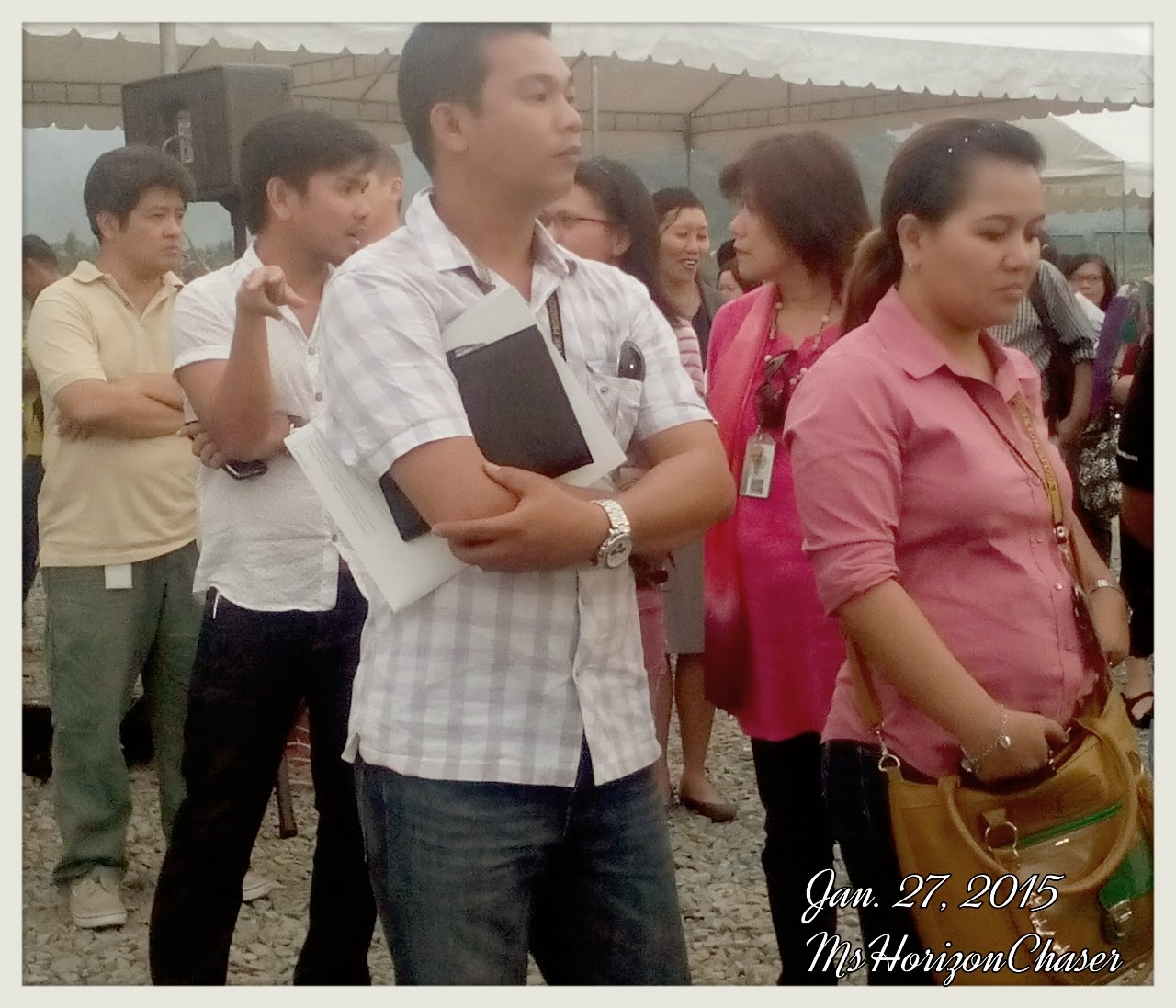 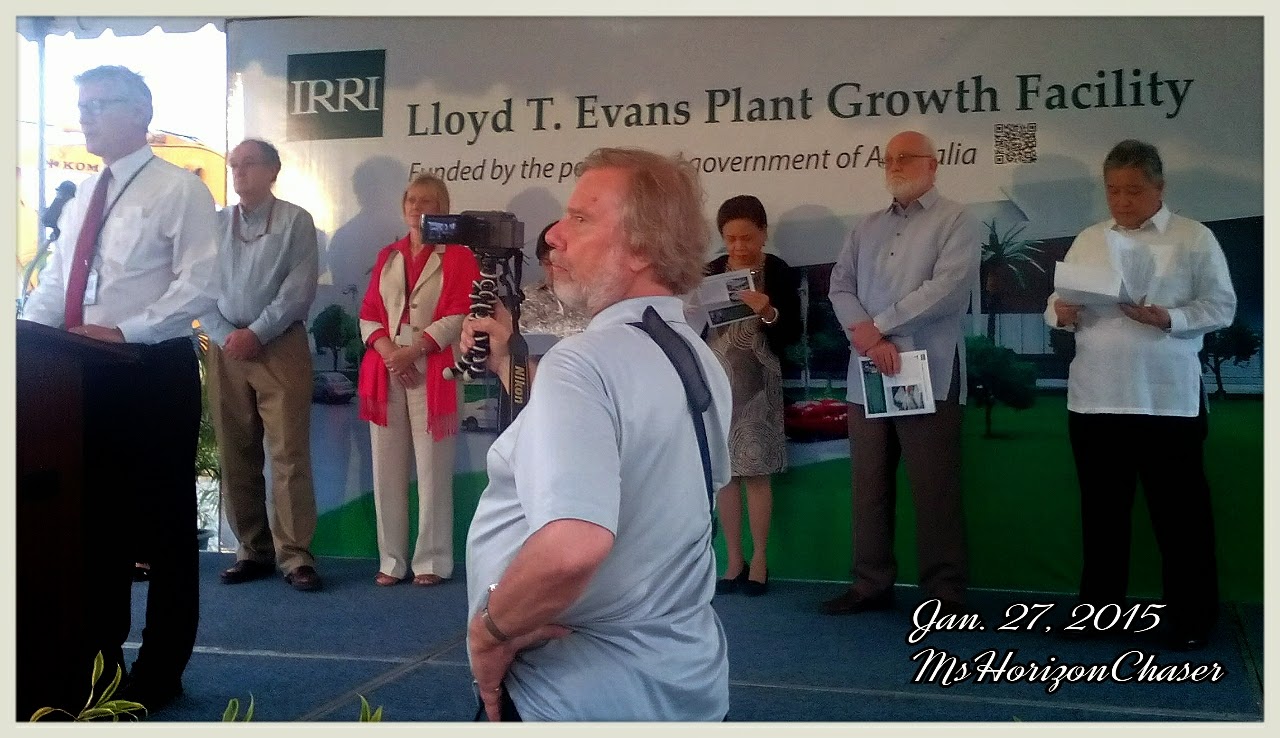 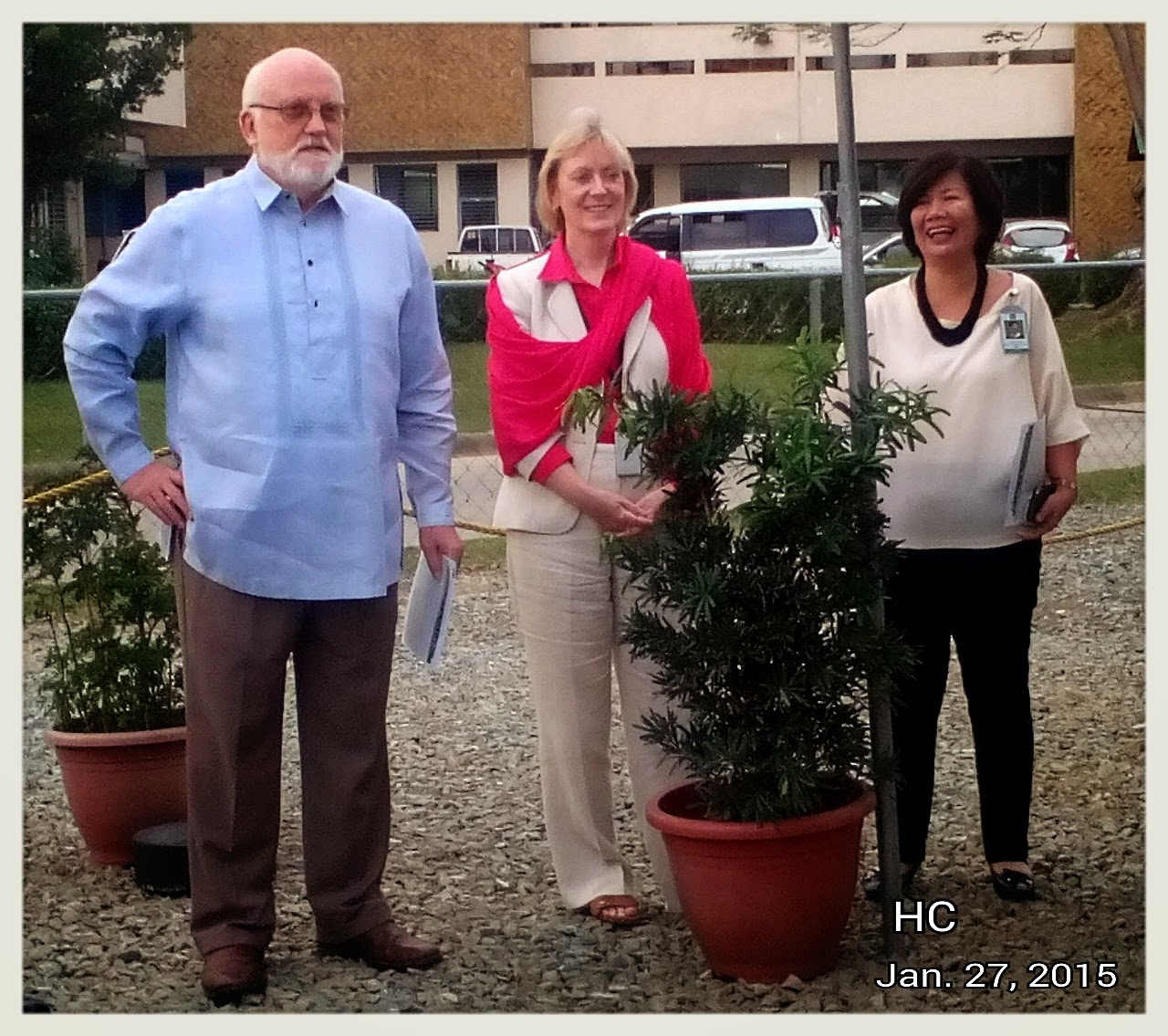 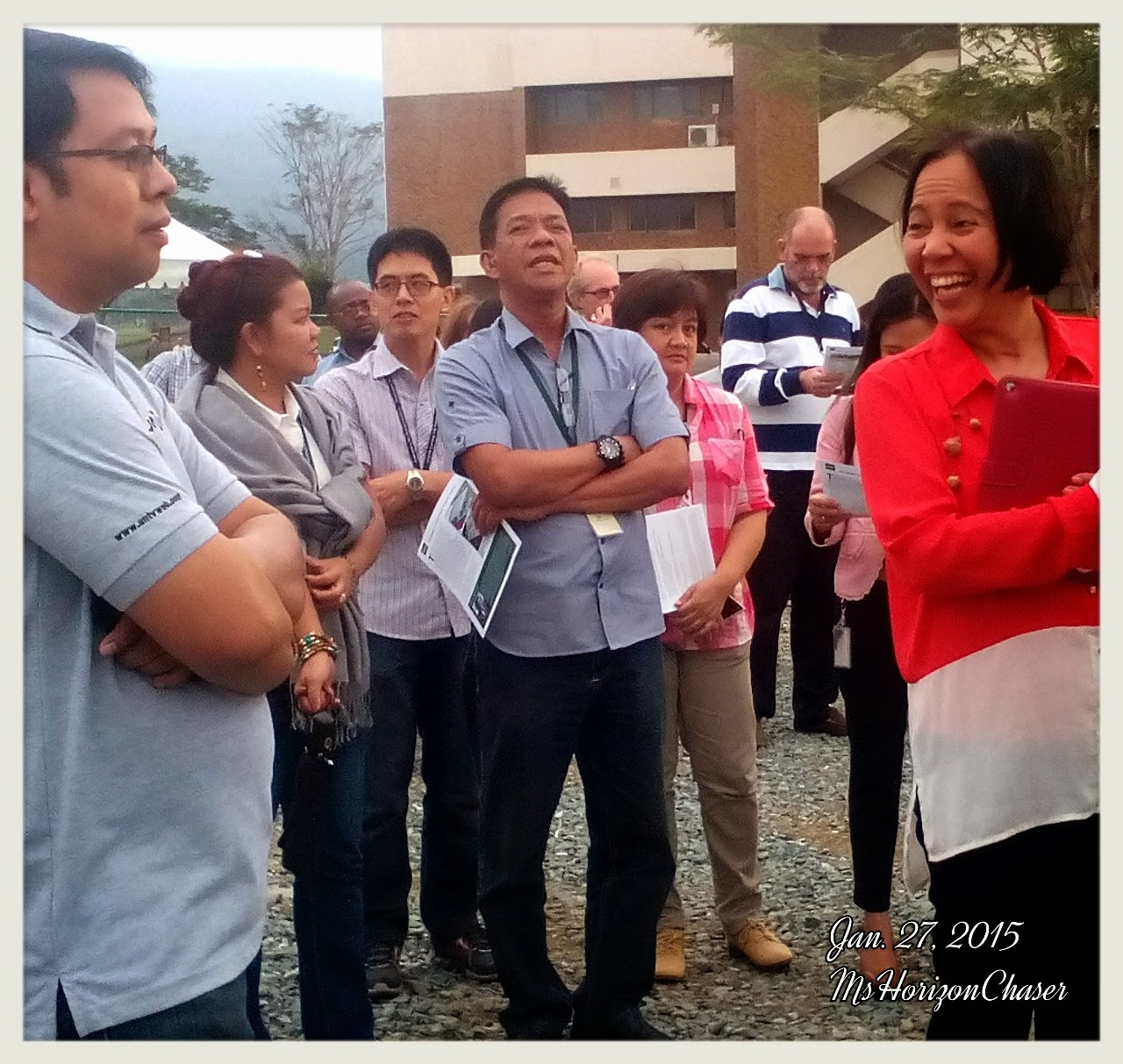 WE HAVE ENOUGH RICE – DAR