604 KILOS OF SHABU SEIZED BY JOINT CHINESE AND PHILIPPINE AUTHORITIES Combined efforts from the Office of the National Narcotics Control Commission (ONNCC), Narcotics Control Bureau of the Ministry of Public Security, People’s Republic of China, Chinese Customs, Bureau of Customs of the Philippines, National Bureau of Investigation (NBI), Philippine National Police and the Philippine Drug Enforcement Agency (PDEA) intercepted more or less 604 kilos of methamphetamine hydrochloride, or shabu, in Valenzuela City on May 26, 2017.

PDEA Director General Isidro S. Lapeña said that the huge haul of shabu was the result of the revitalized cooperation and collaboration between Chinese and Philippine drug law enforcement authorities after the State Visit of President Rodrigo Roa Duterte to China on October 16 to 21, 2016. During the said visit, PDEA and ONNCC signed the Protocol On Cooperation governing intelligence sharing and joint operations.

As a result of the said cooperation, six hundred and four (604) kilos of white crystalline substance suspected to be shabu were recovered during the implementation of two (2) Letters of Authority (LOA) from the Bureau of Customs Intelligence and Investigation Service (CIIS) by the combined drug law enforcement units in two warehouses located at 5510 De Castro Subdivision, Paso de Blas and Barangay Ugong, Valenzuela City on May 26, 2017.

Moreover, the consignee of the drug contraband identified as FIDEL ANOCHE DEE, a Filipino national, was arrested during the said operation while the lessees of the structure used as warehouse identified as certain Jhu Ming-Jyun and Chen Min (both at large), will be charged for violations of RA 9165 (otherwise known as The Comprehensive Dangerous Drug Act of 2002).

The successful haul of the billion peso worth methamphetamine hydrochloride was caused by the joint efforts of the concerned Agencies consonant to the creation of ICAD chaired by PDEA Director General Isidro Lapeña.(Click picture below to enlarge) 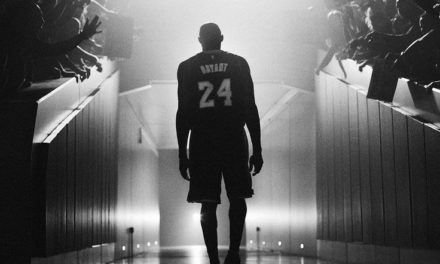